Where to Find The Cheapest Blackhawks Vs. Predators Tickets for 2019-20 Season

These Western Conference, Central Division foes will play five times this season, three times at Chicago's United Arena and twice at Nashville's Bridgestone Arena. Below is a look at ticket availability for all five games.

Where to Find The Cheapest Blackhawks Vs. Kings Tickets for 2019-20 Season 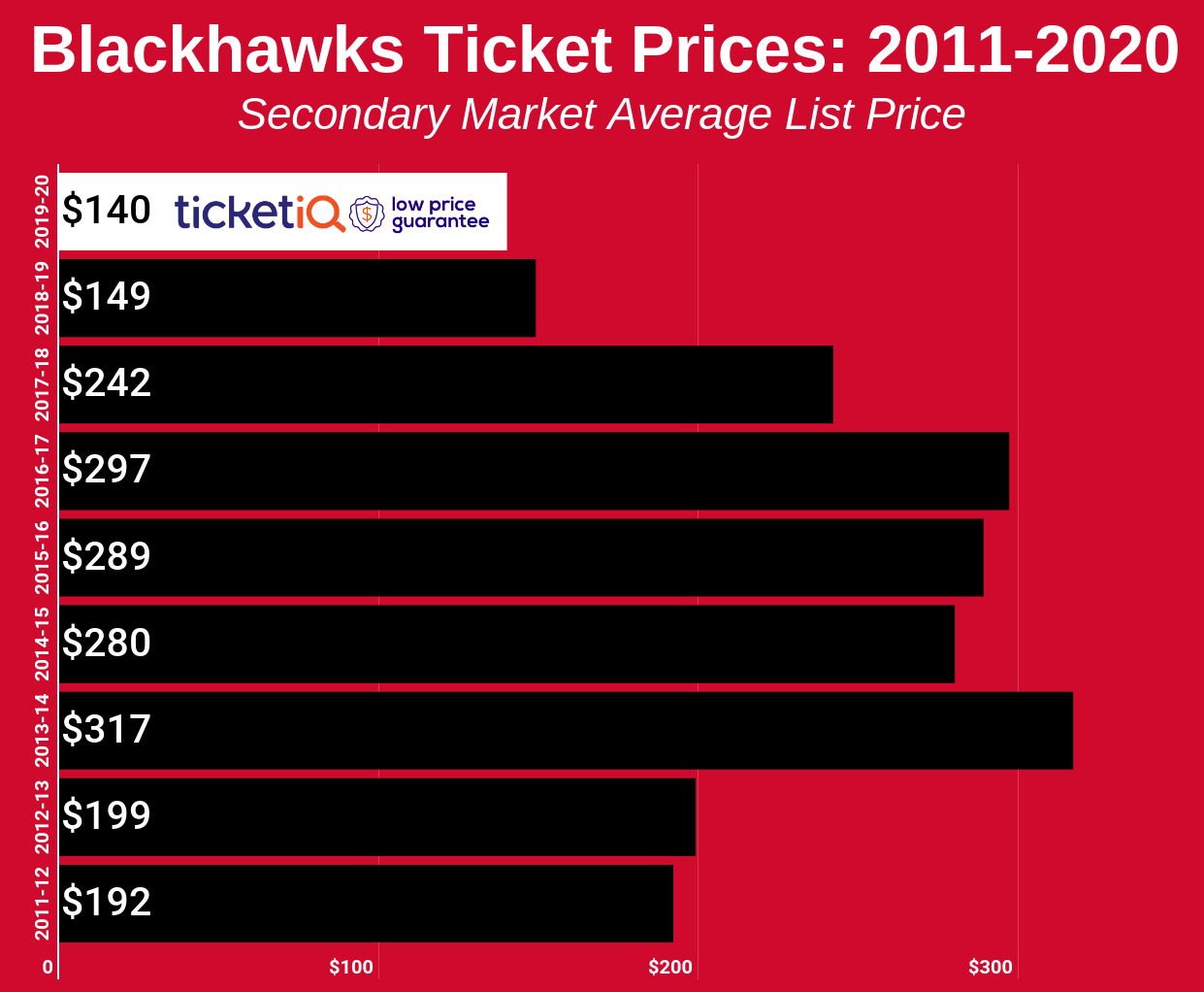 As of now, tickets are not available for Chicago Blackhawks home games in 2021. Give us your email below for future updates on ticket availability and pricing:

TicketIQ has Low Price Guarantees on sold out events and tickets at the United Center. That means that if you find a secondary market ticket for less on a site like StubHub or Vivid Seats, we’ll give you 200% of the difference in ticket credit. TicketIQ customers save up to 25%. TicketIQ also provides access to unsold face value tickets for all events at United Center via Ticketmaster.