Where to Find The Cheapest Blackhawks Vs. Kings Tickets for 2019-20 Season

Where to Find The Cheapest Golden Knights Vs. Kings Tickets for 2019-20 Season 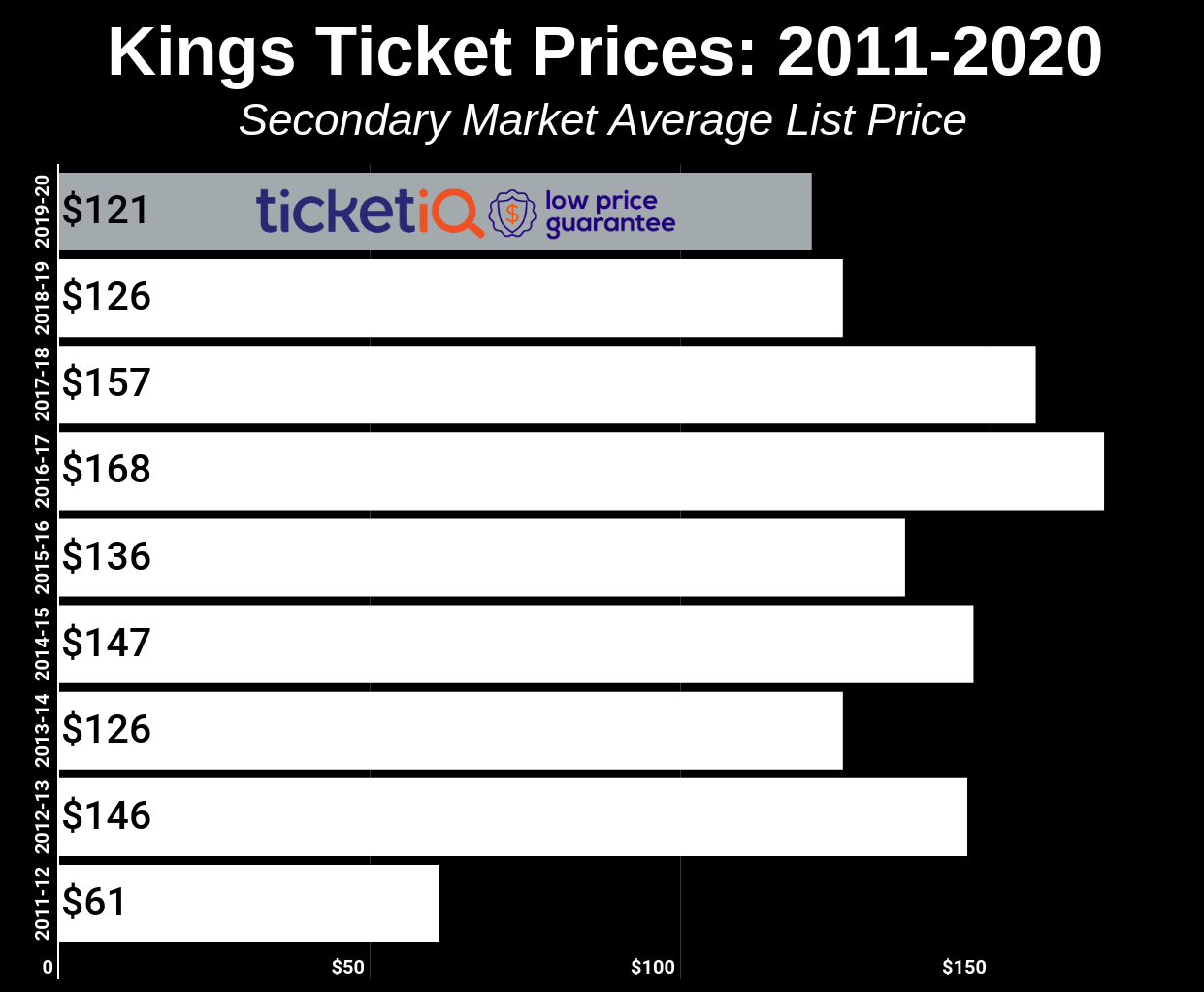 As of now, tickets are not available for Kings home games in 2021. Give us your email below for future updates on ticket availability and pricing: 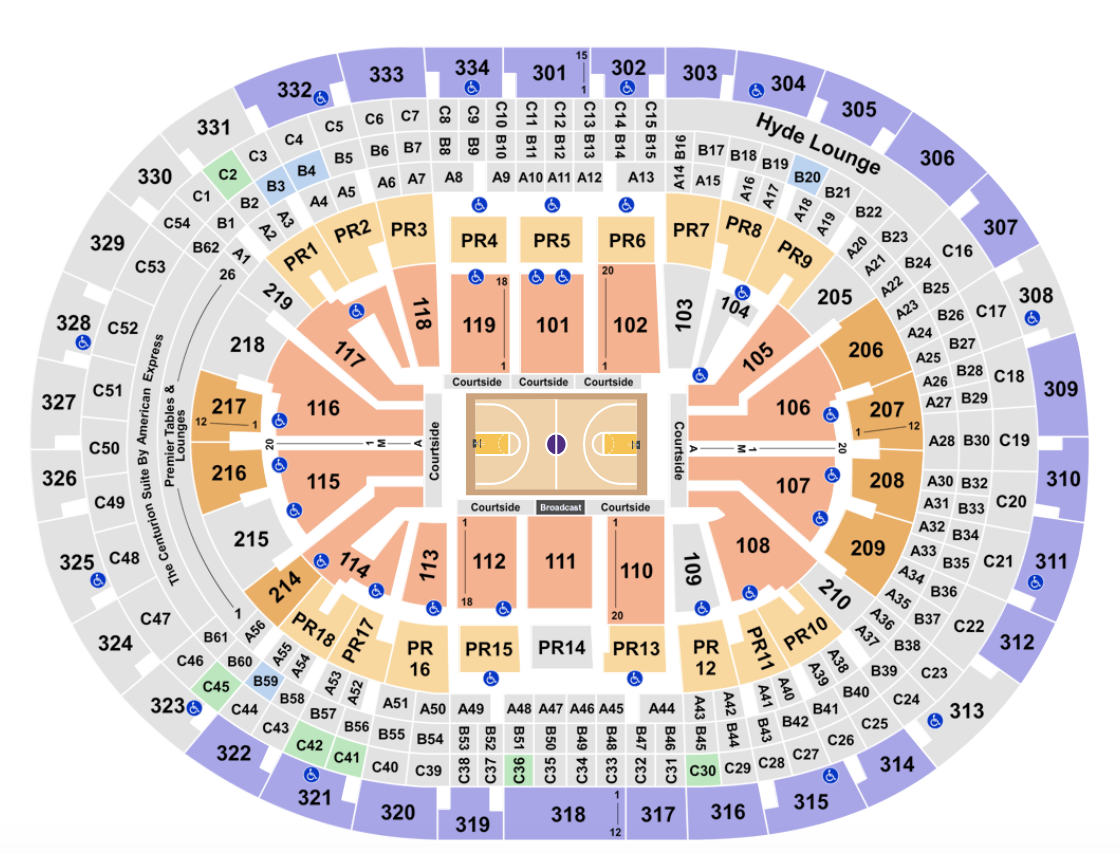 TicketIQ has Low Price Guarantees on all sold out seats and events at Staples Center. That means that if you find a secondary market ticket for less on a site like StubHub or Vivid Seats, we’ll give you 200% of the difference in ticket credit. TicketIQ customers save up to 25%. TicketIQ customers save up to 25% compared to other major secondary sites.

This season, the Kings have some unique giveaways and promotions that take advantage of L.A.’s sporting history. Many of the best giveaway items are cross -promotions between the hockey team and another organization that calls Hollywood home.