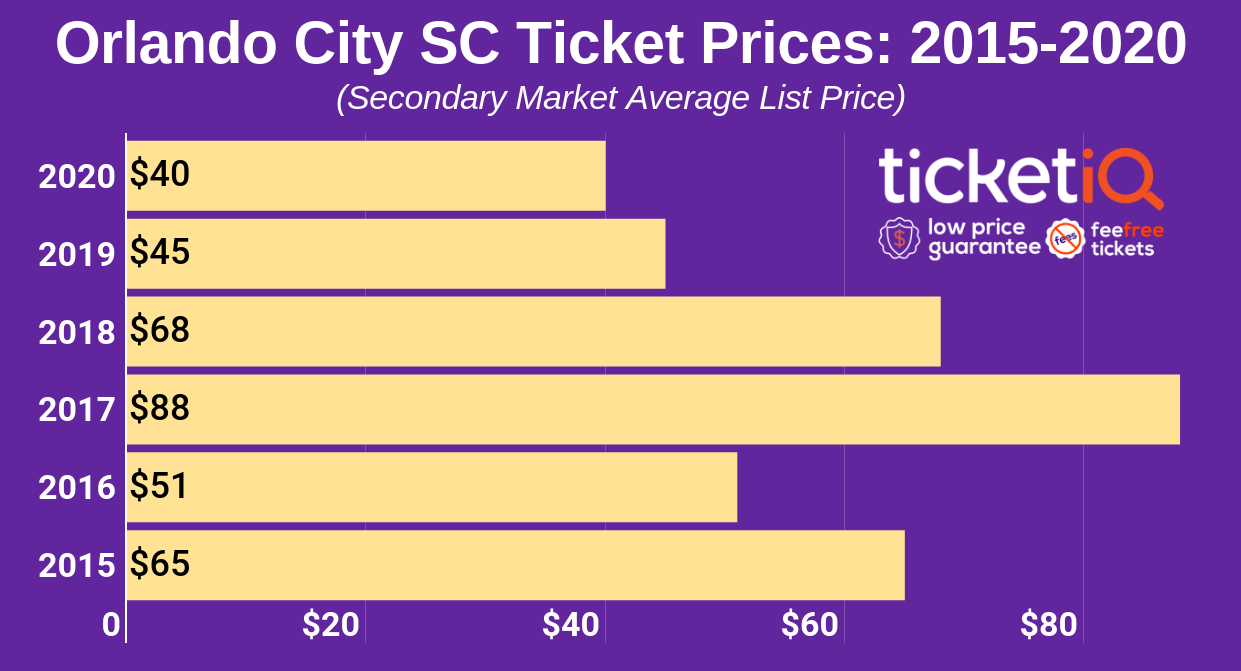 Orlando City enters its seventh Major League Soccer season after having by far its best performance in the team’s short history. Chris Mueller finished his third Orlando City season with a team-high 10 goals after having a combined eight in his first two MLS seasons.

How To Find The Cheapest MLS Tickets + Coronavirus Impact

Major League Soccer has revealed their schedule for the first phase of the return to play for the 2020 regular season.  The continuation of the season will have three phases and see each team will play an additional 18 regular-season games, with the first phase having most teams play six matches against regional opponents. This phase will run through September 14th.  The only exception to this is FC Dallas and Nashville SC who will play an additional three games to make up for those missed having to withdraw from the MLS is Back Tournament.